Several months ago, I decided to make the switch from being partnered with Sony Electronics to joining ZEISS Camera Lenses. Upon doing so I was opened to their catalog of lenses that I could choose to use. I decided that I would obtain a few of the ZEISS Loxia lenses. I photographed with the Loxia 50mm in 2018 and enjoyed that lens quite a bit. I didn’t buy it at the time, but with joining ZEISS I decided to add three lenses, the 35mm, 50mm and the 21mm.

The Loxia 35mm had been the second lens I was wanting to use and since I had the opportunity to I decided to select this lens to add to my arsenal. This focal length is one I didn’t have in my collection anymore, as I sold my Distagon 1.4/35mm ZA lens at the time the Batis 2/40mm CF lens was launched. The Loxia wasn’t a huge lens like that one was and it was a few stops faster than the compact Sonnar 2.8/35mm ZA lens I owned as my first 35mm lens.

In a very short time, I’ve photographed a wide array of genres with this lens and have used it more than my Batis 40mm CF lens. I’ve been utilizing this lens a lot lately on my Sony Alpha 6000 series cameras, as I recently brought back into service my Alpha 6000 and followed up with purchasing the newer Alpha 6400. It’s also be utilized with my Sony Alpha 7R II and Alpha 9 cameras.

This lens is may be a bit on the high side for some, at $1,299, especially being a manual focusing lens. If the work you do doesn’t require auto focus then it’s a lens that won’t disappoint what-so-ever.

Something to note is that this lens is a Full Frame (FE) lens for Sony’s Mirrorless E-Mount cameras, but it can be used on the cropped APS-C cameras, which will give you a 35mm equivalent focal range of 52.5mm.

What I think about the Loxia 35mm

It’s a compact and super lightweight lens. Manually focusing this lens is very smooth, as all of the Loxia lenses are. In having that traditional lens build, with the depth of field scale and meter and feet engravings make manual focusing easier than with the auto-focusing lenses, which utilize the fly-by-wire system and doesn’t have accurate manual focusing capability.

I’ve been able to photograph a variety of genres with this lens, giving those considering it quite a few examples of showing how strong of a lens this is. Whenever I don’t need auto-focus, close focusing or simply want to take my time in my captures I’m opting to utilize this lens frequently over the Batis 40mm, especially for it’s smaller footprint and lighter weight. The Batis 40mm isn’t a hefty lens at all, but it’s a 67mm filter thread where this is only 52mm, giving me even more space in my bag.

If you’re looking for more technical specs, then feel free to check out the full lens details here on the ZEISS Lenses website. 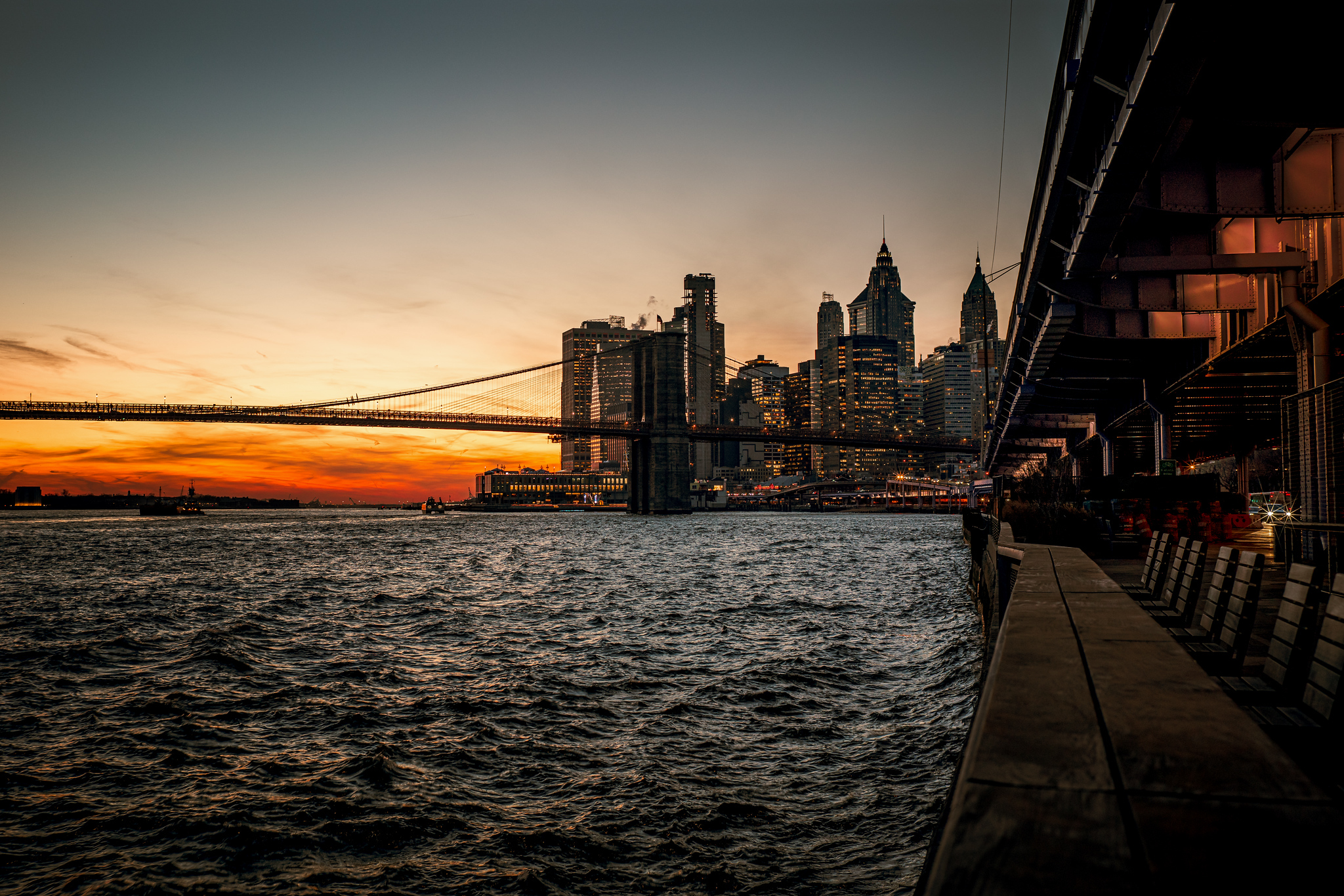 What stands out about the Loxia 35mm? 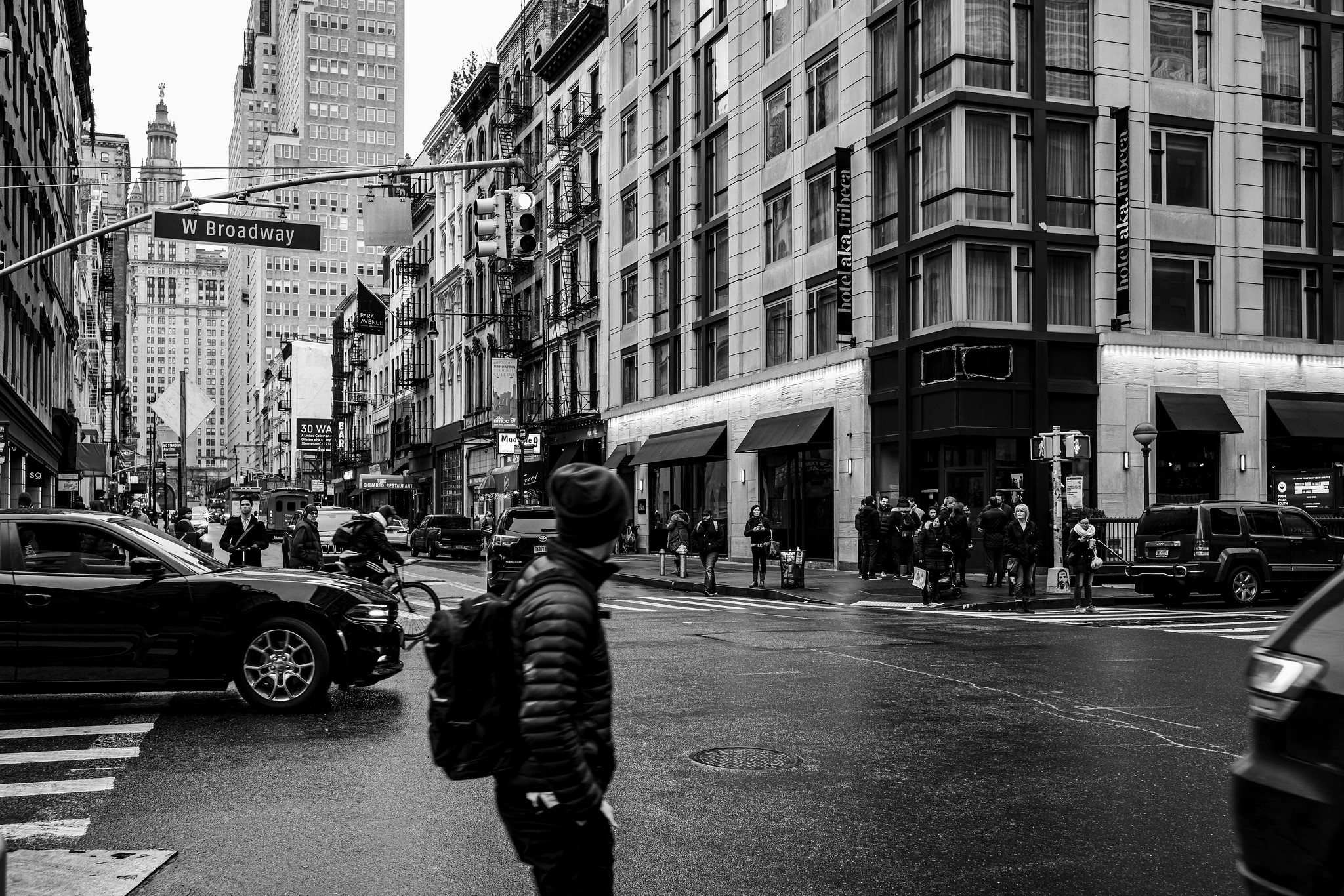 What is there to dislike about the Loxia 35mm?

There’s very little of this lens that doesn’t move (focusing and aperture rings) and that makes this lens a bit of a challenge to mount and unmount from the camera body. You’re bound to adjust these rings and even the lens hood when it’s attached to the lens. This is something to simply be mindful of, but for the size and weight of this lens it’s not something I worry about too much.

What about using the Loxia 35mm for video?

I consider this lens to be one of the best lenses any amateur or professional cinematographer could ever get their hands on. I’ve filmed many of my latest videos on YouTube with this lens, such as the one above.

With the ability to de-click the Loxia lenses with the included de-click tool, to allow for smooth operation of the aperture and the buttery smooth focus adjustments it’s easy to utilize this lens. Most cinematographers prefer manual lenses for productions and for video this would be my first lens to consider for anyone.

Is Loxia needed if I have Batis?

I can’t answer that for everyone, but my thoughts are that it’s a nice compliment to the Batis lenses. Is it needed for most people? No. You’re either going to be someone who’s entirely auto-focusing or entirely manual. The only way I can see anyone having both is if they’re really wanting both lines of full frame lenses for Sony E-Mount from ZEISS.

I wanted the Loxia lenses for several years, but I originally couldn’t justify the price of owning them and having focal lengths that are close to what I already had from my Batis lenses (which at one time I owned all 5 of them, now have 4). When I switched companies, from Sony to ZEISS the opportunity opened itself to obtain the 3 lenses I was interested in in the Loxia’s and not have to spend over $3,000 for them. Presently they’re used more than my Batis lenses. I knew I’d use them, but again I couldn’t justify spending more money than I needed to on lenses.

If your work doesn’t require auto-focusing and you don’t own any ZEISS lenses now, then I’d recommend the Loxia’s first. They’re more compact than the Batis, making for a smaller kit to travel with. Remember that the Loxia isn’t weather sealed like the Batis, so if being in the elements are important then you’re 100% going to have to look at Batis for that.

If you want to have that manual focusing experience and have the budget to afford such a lens, then it’s a fantastic investment to make. At $1,299 it’s a hefty price to fork over, but the Loxia 35mm is a beautiful lens.

If what you photograph on a regular basis requires auto-focusing then buying this wouldn’t serve much purpose for you. Even as a lens to have as a toy, that you might want to play or try out on the weekends and again if you have the money to spend then go for it. For auto-focusing needs you’d for sure want to look at the Batis lenses instead. The lenses in the Loxia family are either directly or closely shared in focal length among the Batis family as well, so you wouldn’t have a problem with lenses in the ranges you may be looking for.

Click Here to view the full gallery of images taken with the ZEISS Loxia 2/35mm Biogon. 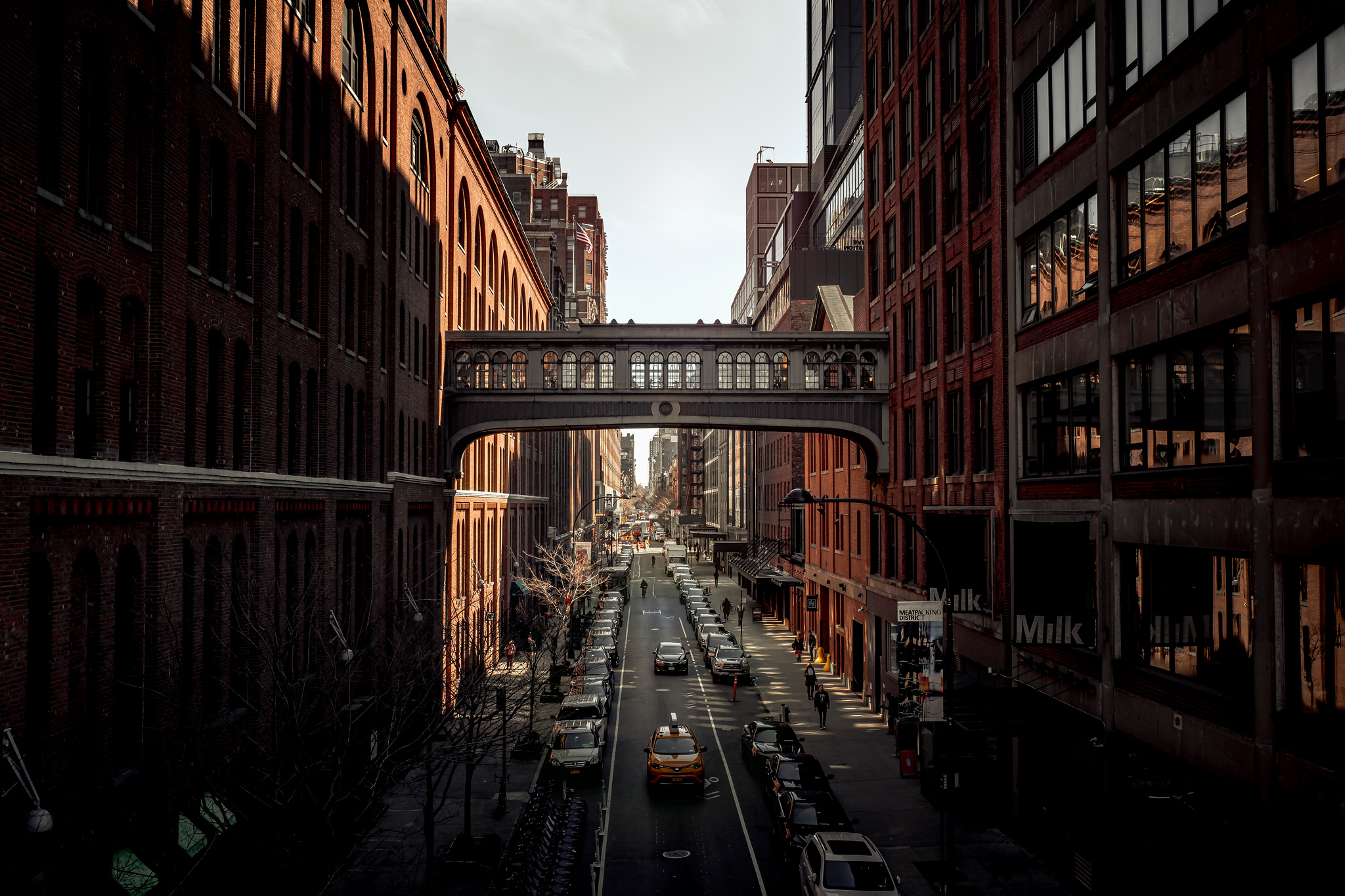 5 Things You Should Have For Long Exposure Sunrises & Sunsets

FAQ’s - How I Capture Street Photos

5 ZEISS Lenses Street Photographers Should Have