What Camera Lenses Should You Buy?

When I’m asked the same question over and over that always means I need to have a blog on it.

For the longest time I’ve been answering this question and suggesting lenses to people on what I think would be their best choices to narrow down their decision. I thought about that this week and thought I should change my approach to that question, to “I don’t know, there’s no such thing as a lens you SHOULD buy”! Yes, there are lenses that will capture things better than others, but that’s for YOU to find out. =)

There are only four points that I think people “should” think about before buying camera lenses and they’re not about best focal lengths for a certain genre either. Hopefully after reading you’ll have a greater idea on choosing lenses and not going by what others tell you but by what you feel is best for YOU and you only.

What do I mean by this question? It means do you see yourself over the long run on being with a crop body camera or eventually upgrading to full frame? Why is this important when you’re only trying to figure out a lens to buy?

It’s important because that gives you an idea on how much to invest. If you see yourself going full frame then don’t spend thousands of dollars on a crop body camera. The money you spend you won’t gain back entirely. Crop body lenses can be used on their full frame camera siblings, but in doing so you’re now degrading the capability of your full frame camera (by cutting the megapixel count of your camera), hence why I never recommend doing this. Invest in full frame lenses, as you’ll still be able to utilize these lenses on a crop body and can already have the lenses you’ll need or want for the time you have the funds to obtain a full frame camera body.

While using crop camera bodies I never bought ZEISS lenses (but did invest in solid premium APS-C Sony lenses), but I did use various ones over that time period. It wasn’t until I went full frame where I bought ZEISS and now my entire lineup consists of only ZEISS lenses. The reason for this is that I didn't want to spend a lot of money on ZEISS APS-C lenses, which couldn't be utilized on full frame. I couldn't afford ZEISS full frame lenses either, so I spent less on good glass that would get me by but was still miles better than the kit lenses.

2. Opposites Can Be Better More Times Than You Think

Have you asked a photographer what lens should I get for Street Photography? Wedding Photography? Etc...? Usually you get back a specific set of lenses for each of those. For Weddings people will say a 70-200mm or for Street a 35mm or 50mm prime lens. Why not go opposite of everyone else?

For Street Photography for instance, why not try an 85mm or 135mm lens? Or for Weddings try a 35mm? Yes, just about everyone you say this to will think you’re the dumbest photographer there is, which may make you feel bad and not want to even continue photography or decide on just going with the "standard" that everyone else says to do, but don’t let the negativity of someone's idiotic mind stand in your way of making your own rules.

When you buy a lens they don’t put on the lens 50mm Portrait lens or 16-35mm Landscape lens. It just says the numbers. You can use ANY lens to photograph anything you set your mind out to capture. It may be frowned upon but in doing opposite may bring you to capturing images other people haven’t, because of their close-minded thinking.

I use an 85mm lens primarily for Street and I use only primes for Weddings, which many photographers use a 35mm and 50mm for Street and a 24-70 and 70-200 for Weddings, but I don’t use either of those. It doesn’t mean I don’t know what I’m doing I just know what I like or what works best for me. I’ve had many stunned that I use an 85mm for majority of my Street images, with people sharing they never thought to use that range for that. Why not?! Stop listening to other people! Doing what everyone else is doing just makes your work look just like everyone else’s.

3. Determine What You Want To Photograph

Many who ask me about lenses usually don't have any thought to what they want to photograph to begin with. This is very important, because in knowing the kinds of things you're wanting to photograph the better you'll be able to select the lenses suited for those things.

If you're wanting to photograph foliage for instance, having a macro lens for that would be better than having a 12mm lens that isn't a macro either. What you decide upon does have to make some bit of sense and knowing what subjects you want to photograph makes this a lot easier than most people think. After you’ve done the first two steps you now have all you need to compare what you like.

If you’re sold on a 35mm lens you can compare those f/1.4, f/2 and f/2.8 aperture lenses against one another. Which one is best for what you’re trying to capture or create?

It will all come down to that and the price, but you’ve now made choosing lenses easier for yourself. I think at this point you can ask others for advice, as you know what you want and just may want to see examples from the various lenses in that identical range. An f/2.8 may seem like enough but maybe someone has images taken with a f/1.4 version that you can compare and have visuals to why you may think that is better for you, or not something you have an interest or need for.

The same applies for lenses within a similar range. If you’re interested in a wide angle for instance and are comparing a 12-24mm vs a 16-35mm then you have the idea that you want wide and it just becomes the decision of which is most usable for you. View examples of both and weight the pros and cons. Even if you get one you thought was right, but end up thinking you should have gone the other way at least you know for sure. It’s not the end of the world. It happens so just take that learned knowledge to help you down the road when deciding on lenses. 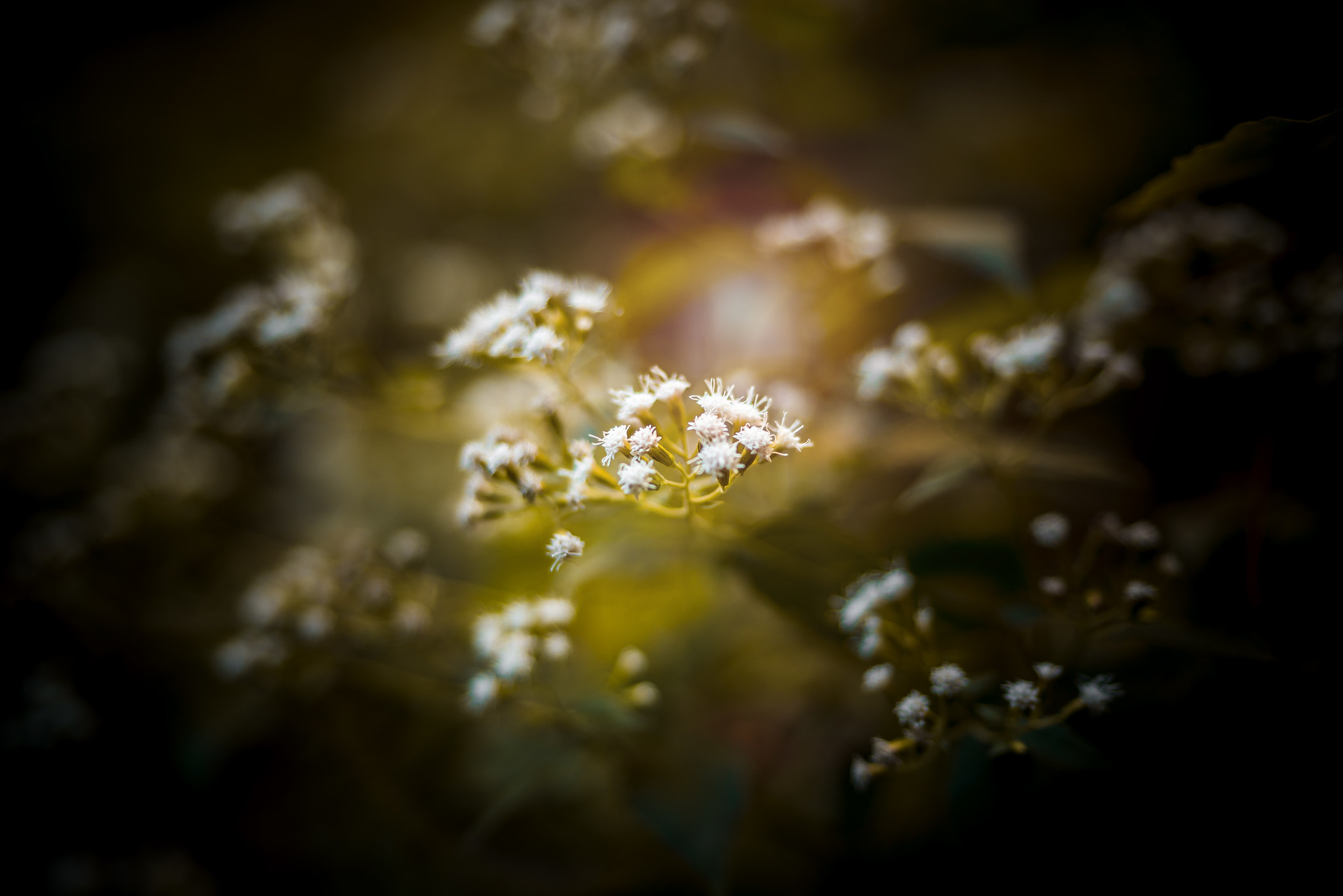 If you’re looking at lenses to obtain I hope this blogs helps in making that process simple and easy for you. If you have to, rent lenses and try them out before you buy them. This helps before putting a huge investment into something that may not work for you in the end.

Understand that all the things I share online are of my own opinions, on ways to help encourage you as a creator to be your own individual and not be a carbon copy of someone else.

Still ask questions but don’t let others tell you what to use to create your art. Your camera and lenses are your tools for creating what you want and if you don’t believe in what you have then you won’t be obtaining the art work that expresses your own emotions and feelings but that of someone else.

Blog: What Camera Should You Buy?