The Sony 100mm STF lens was a new release for Sony in 2017, which I first had the opportunity to use during Sony Kando 1.0 in Santa Barbara, California. This is my first Sony G Master lens I’ve had the chance to review and it’s a great joy, as this is my favorite in the GM line of lenses for Sony!

This lens, unlike others is a very “unique” lens, in being that it’s a Smooth Trans Focus lens, or STF for short. What is that and what does it do exactly? That means it includes an apodization filter to create a buttery smooth bokeh. The filter darkens as it nears the edges and gives a smooth natural bokeh that your normal fast aperture primes don’t have and tend to show more disk like or cat eye-ish bokeh.

I’ve had several uses with this lens since it’s launch and I recently took this lens out in the streets of New York City, to capture some rather different images than what you’d typically find this lens being used for. With that experience it will offer a few things about this lens you may not read from other reviews and give you an outlook to other possible uses this lens may have outside of portraiture. The Sony 100mm G Master offers a great De-Click feature, which you find on many other Sony and Sony/ZEISS lenses, which allows for those wanting to utilize this lens for video to have a fluid operation of the aperture ring.

It’s a well built lens, with dust and weather sealing, making it great for any inclement conditions. It also has a macro switching ring, OSS (Optical Steady-Shot) on off switch and AF-MF switch. Another feature that I love about many of the Sony and Sony/ZEISS lenses is the dedicated aperture ring. You can manually adjust from the ring or switch it to the “A” to have the controls via the camera as you normally would.

I’ve had the opportunity to use this lens for your typical portrait use, but also some street and architecture imagery, which is a bit unconventional of a lens like this. I do like to try many different variety of genre’s with any lens and I was eager to see how this lens would perform. It did quite well (Read my article “Street Photography with the Sony 100mm STF G Master” here).

Something to note is that this lens is a Full Frame (FE) lens for Sony’s Mirrorless E-Mount full frame cameras, but it can be used on the cropped APS-C cameras as well, which will give you a 35mm equivalent focal length of 150mm.

What I think about the 100mm

I’ve come oh so close to purchasing this lens! Does that tell you enough? If not, then it’s a flawless lens!

Optically this lens reminds me of the quality I love from a ZEISS lens. It has that very rich in color, sharp quality and contrast that’s so captivating. It certainly has some of the most beautiful bokeh you’d obtain from a lens, being an STF.

My use with this lens on all of the latest Sony’s, the Sony a9, a7R III and a7 III has been a great experience. Across the board the results were amazing! There’s really not much more to say on this lens, but that!

A unique characteristic of an STF lens is that with that apodization filter I discussed earlier it cuts the amount of light that’s actually reaching the sensor. The light is being cut by 2 stops so that’s where the T value comes in to inform you of the actual light value. The “f” for this lens is strictly on the aperture and not aperture and light together, as any other lens you’d utilize.

For many looking for a lens in this range will not find this useful in low light situations because of this. Two stops of light is quite significant and would mean a higher ISO than normal to use this lens in various situations where lighting may not be it’s best.

What stands out about the 100mm? 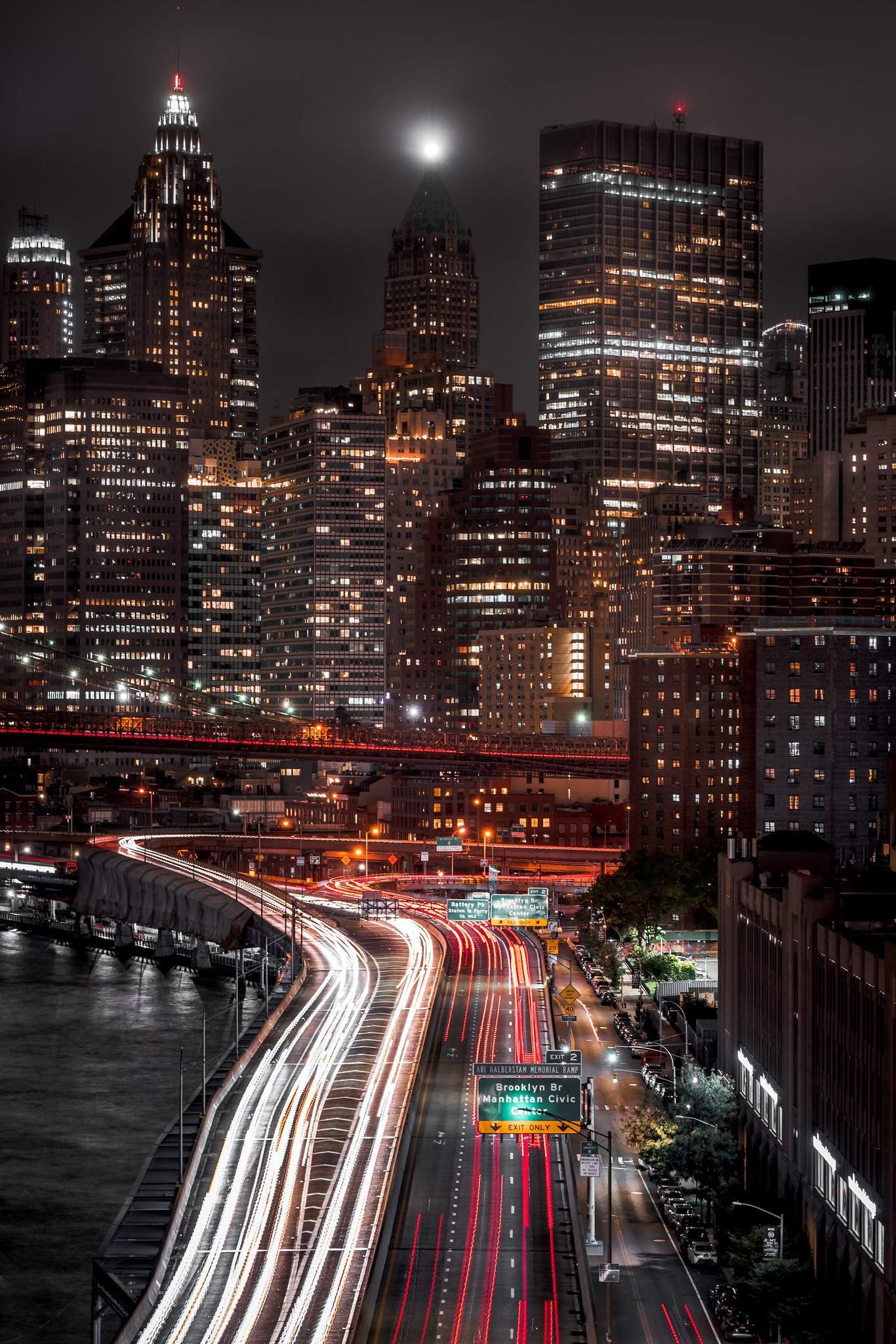 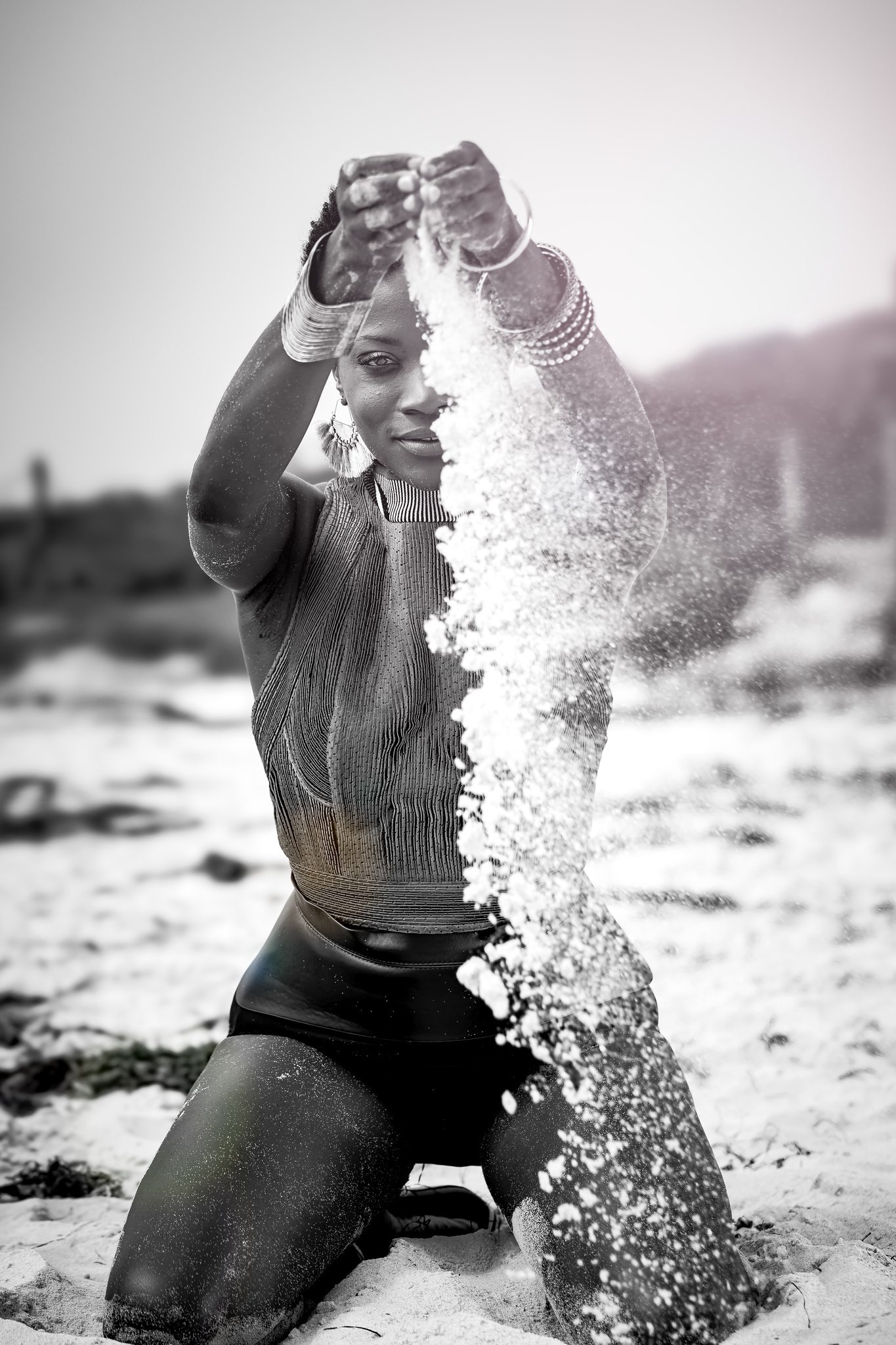 If you’re wanting an incredibly unique lens for portrait and commercial work then you’d really have a lot of use from this lens. It provides such a beautiful bokeh that for various images where you want that subject separation this lens will give you that, without the harsh bokeh of other prime lenses, especially when you’re focused on your subject quite closely.

If you photograph in more low light situations than anything then I would pass on this lens. It’s not a first choice option for that, BUT it can be used if you learn and know it’s limitations and have a camera like the a7S II or a7R III cameras that have impressive low light performance. It’s possible to use this lens, but it will be a lens not entirely ideal. Even in my usage of this lens that was decent I did struggle in obtaining a shutter speed adequate enough for many of images, at the expense of trying to keep my ISO as low as possible (even though I was at 5,000 - 8,000 more times than I may have liked on the a7R III). With decent to great light is where this lens really performs its best.

This is a very unique lens and one I would for sure recommend everyone to TRY before you BUY! Even for me, who’s photographed with well over 2 dozen Sony lenses I still tried this lens before buying, as I hadn’t considered it for several months, but the ultimate test was how would it perform as a lens I use for portraits on the NYC Subway, where I like to photograph and it did okay, but felt my other primes were still ideal (even though I really wanted a 100mm range lens).

For the price tag of $1,498.00 USD it’s a lot for a lens that wouldn’t have much use for me, compared to others at the same or lesser value.

All images featured in this review were photographed with the Sony a9, Sony a7 III and Sony a7R III. All images have also been post processed from their RAW files, using Adobe Lightroom. 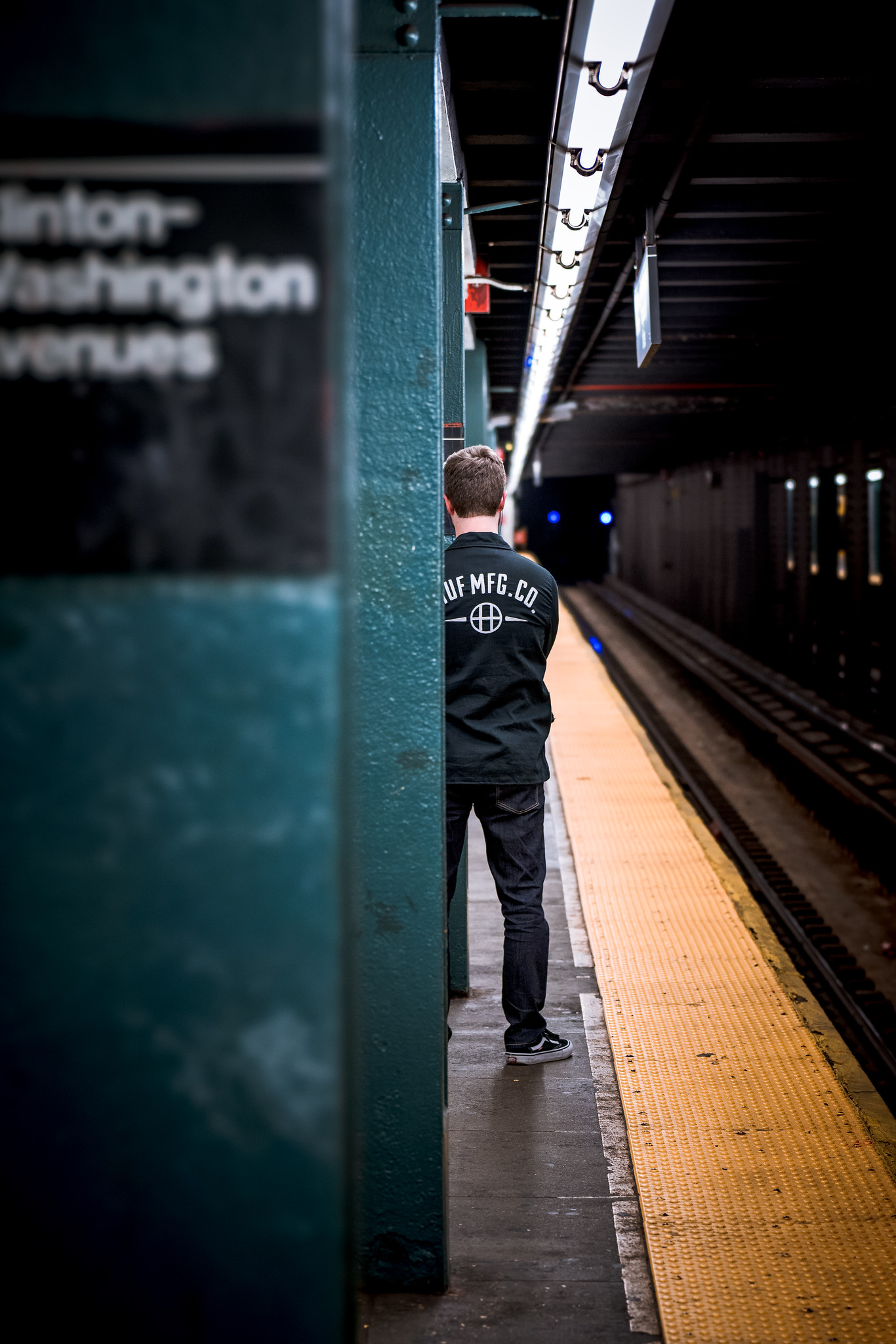