The a6000 was my first camera purchased in the Mirrorless system and it’s still with me today. It’s a phenomenal camera that still holds it’s own over 6 years later. There are newer and better models and for the sake of the others being quite similar I’m going to discuss all the versions here (Note: all the images in this review are from the a6000). 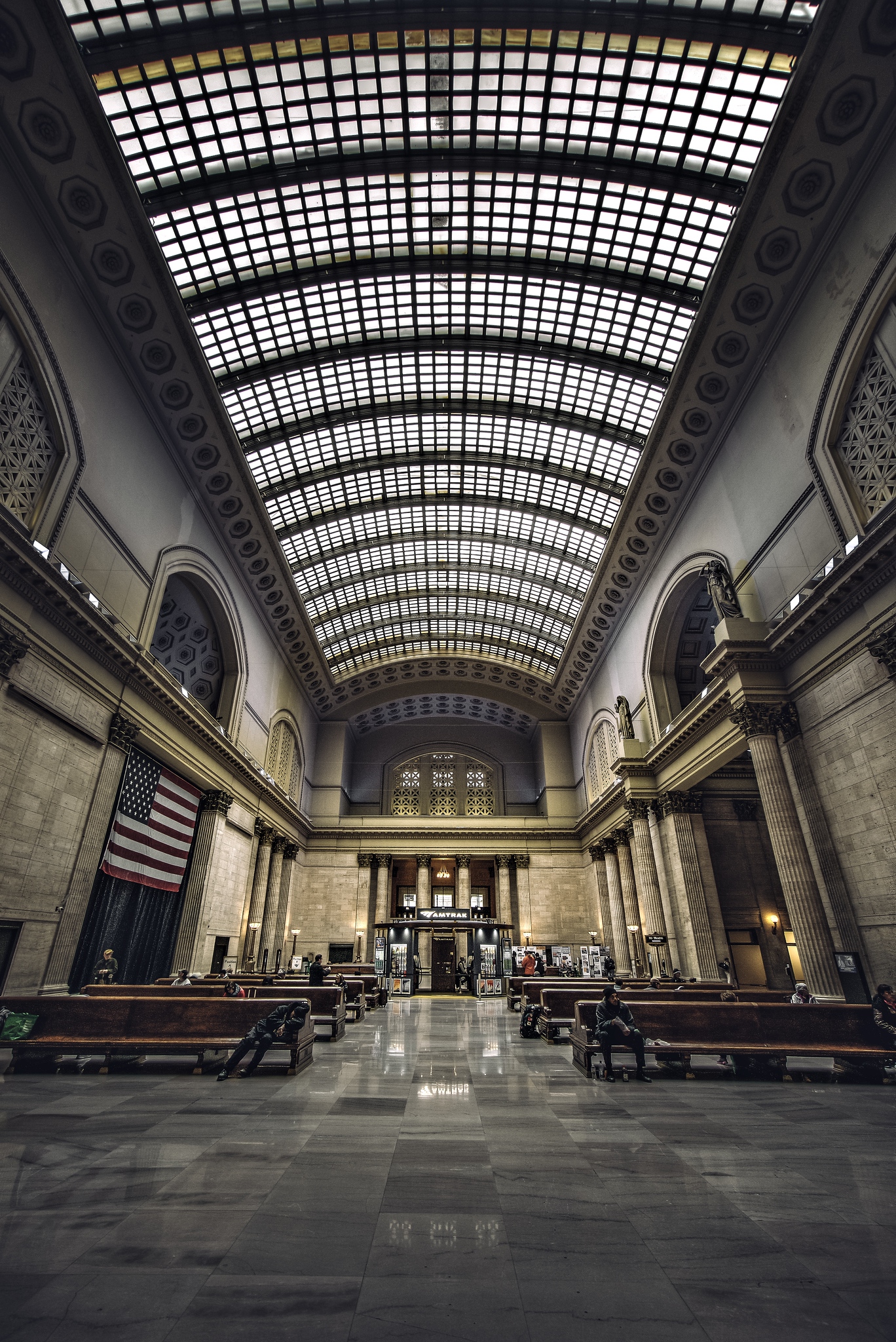 What I think about the a6000 series

It’s impressive! I was hesitant initially about the E-Mount camera’s from Sony, in would this be something I could find valuable to have in my collection and actually use.

I watched videos on the a6000 for a few months and after that I thought that’s it, I need to add this! Mind you, I had just bought the Sony a77 II a month before, but I broke down and bought this regardless.

Prior to purchasing I had used the Sony a7R, which I wasn’t sure of upon my first time using it, but after having some time with it I absolutely LOVED this camera!

The portability of this camera is what impressed me enough to try it. It’s INCREDIBLY SMALL!! So many are surprised by how small this camera is! It’s smaller than my iPhone 5s as well (see how in my below YouTube video)! Considering I travel a lot on public transit and do a lot of walking in public with equipment, I wanted a camera that was small enough to where it wouldn’t be noticed.

I’m telling you guys… this is a powerful camera in a very small package. 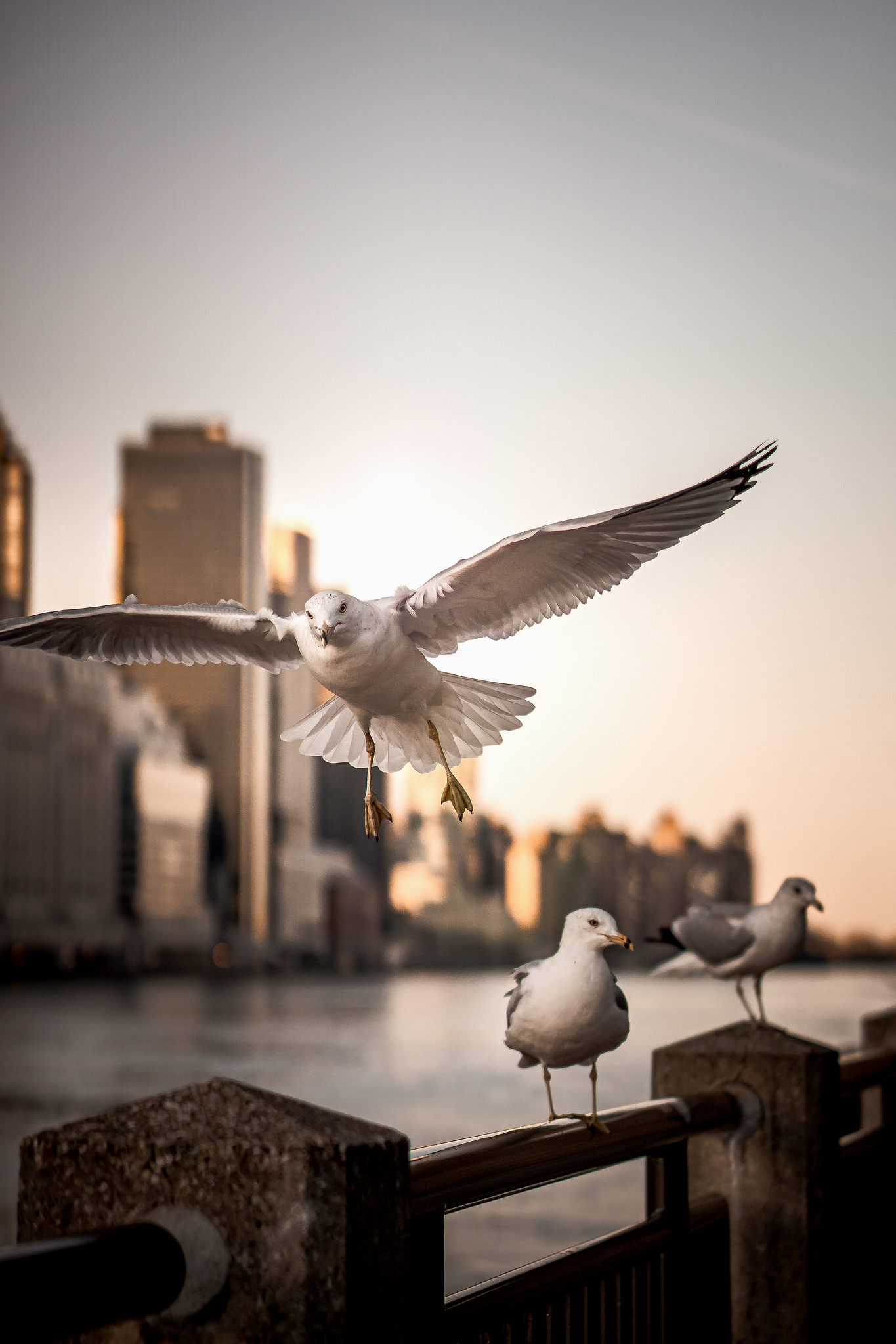 The a6000 is used for all of the genres I photograph in, but primarily for my epic cityscapes and landscapes, where I take great use of the wide angle Sony E 4/10-18mm OSS lens with this camera.

Even though this is a crop body camera it still offers the level of quality I obtain in my full frame counterparts, of the a7 series. Where these cameras shine is for being in a smaller package compared to those. Of course the difference being from the smaller sensor size, which does a very good job in any situation, even many low light situations.

Favorite lenses for the the a6000 series

I've utilized the a6000 series cameras for over 5 years and have used a variety of lenses with these cameras. For those on a budget or may not be interested in going full frame then the first set of lenses will be my go to choices. Those that are ZEISS lenses are for those who may want a bit more in quality and want the option to have lenses they can use, if they decide to go to full frame later on.

You can obtain adapters, so you’re able to use A-Mount lenses and even lenses from other manufactures with this camera. Click here to check out the adapters that are available.

Just looking at them, you won’t find any major changes in design between the two cameras and much of the changes are in the camera body itself. Below are a few things that may make you want to go a bit further and purchase the a6300.

Sony recently announced the brand new Sony a6400, which is a higher level camera that replaces the 6300 and adds many new improvements over the a6300 model:

This camera has all of the additions as the Sony a6300 added, but below are the new features key to this camera, that may make this camera more for you if you’re upgrading or new to Sony Mirrorless:

Learn more about the Sony a6500 here 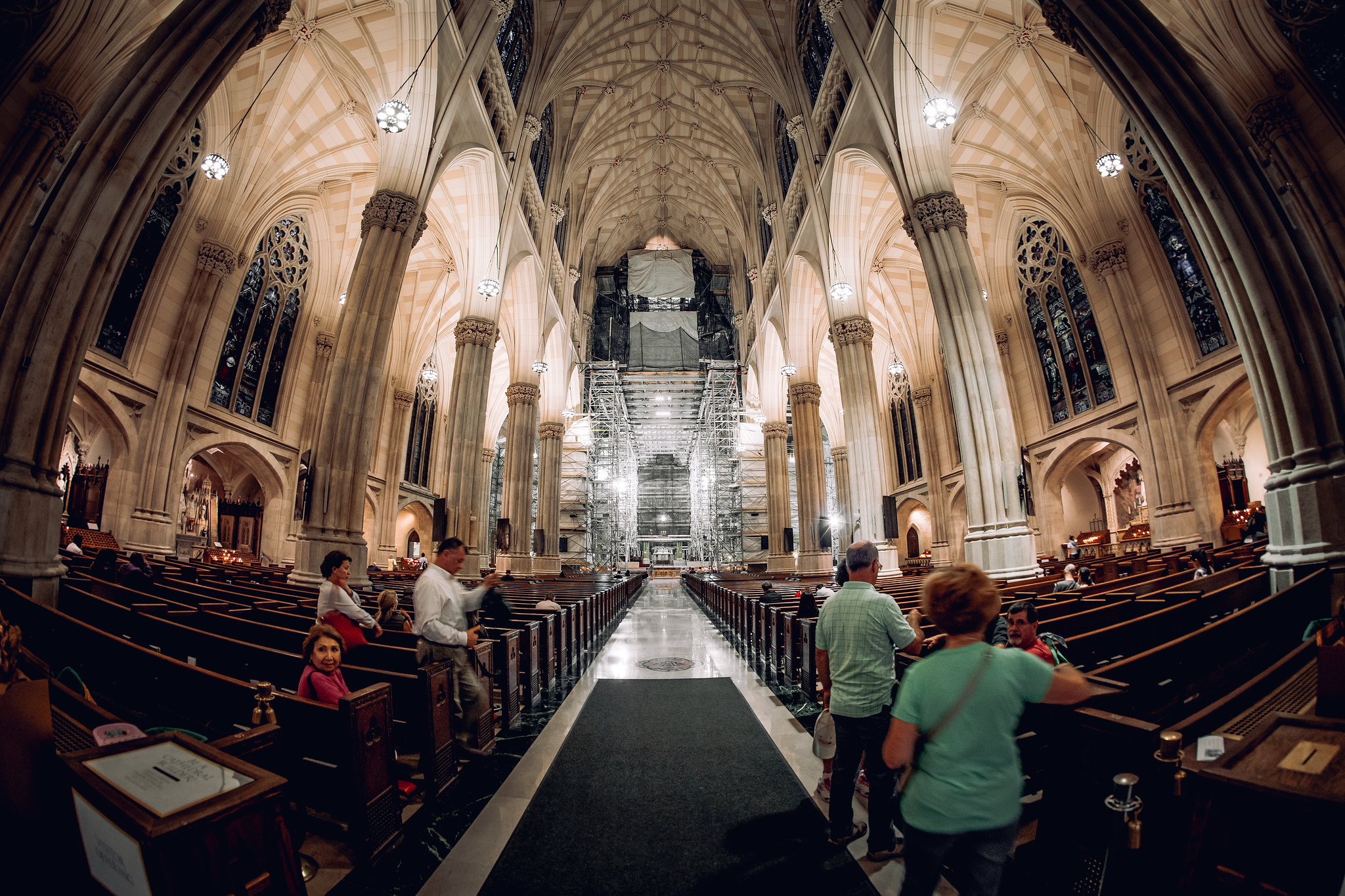 Anyone! Not often I recommend a camera for everyone, but with it’s size and features… not to mention it’s excellent price point, it’s a fully feature packed camera at an entry level price. You can’t beat a deal like this with the a6000.

It’s a great camera if you’re already a Sony shooter or have another brand maker but want something better for travel that still takes great images. It’s a great companion to whatever you may already be shooting and this little camera can get the same amazing photos as what you’re probably already using and far better!

I’m telling you guys, this camera is EVERYTHING! Of any camera I’ve ever owned or used, this little camera here is by far the best one I’ve purchased! This is the future you guys… I can’t see myself ever going back to a conventional SLR. Who would NOT want everything a big and bulky D-SLR has in a tiny little package like this?

NOTE: The links on this site are affiliate links, that help support this site.