FAQ’s - How I Capture Street Photos

Over the past couple of months, I’ve been flooded with numerous questions on how I photograph street photography. Since I’ve obtained the same questions numerous times, I thought it would be best to create an FAQs for some of the good one’s people have asked and add to this as time goes on.

1. How do you go about being discreet?

Simple. Just don’t invade people’s personal space! That’s literally it! The number one thing I see from people who are starting out is that they’re always obvious! They’re either in a location that is distracting to others, to where they’re going to be noticed or they’re photographing someone and they sit there for so long on the same subject trying to get their settings right that people will see them and become uncomfortable.

If you must sit there fondling with settings, then you need to go back to learning your gear first. You should NEVER be thinking on of your settings as you’re trying to take a photo. Your camera should be set to where you only must worry about the composition and take the image. I’m never noticed because I’m quick with my images and I only take a couple of frames and I move on. I always try to make myself look like a tourist, even though I’m not! The key is to not look like a threat to someone to where your presence is going to make them question what you’re doing.

2. Do you obtain permission from people you photograph? Breaching privacy?

I’m not looking to use my images to make big money or anything and it’s just something fun to do. I love teaching it and I love sharing the photos I capture. One thing is that I NEVER post any unflattering photos of people. Always use common sense. That’s really the driving force there. If you’re smart about your captures, you shouldn’t have an issue. If you’re really a novice and don’t know what you’re doing then don’t try, because you might put yourself in a situation you weren’t prepared for! 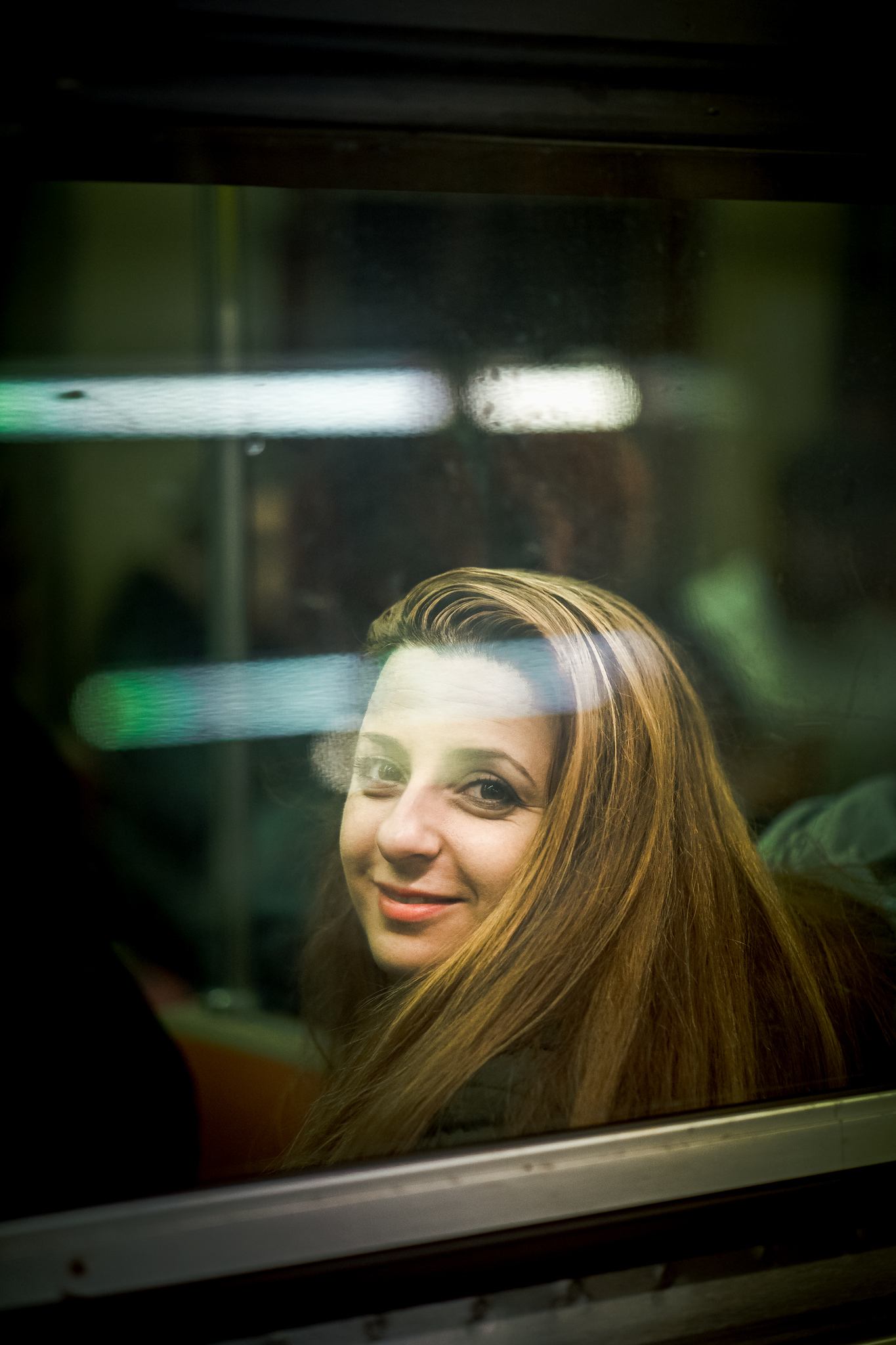 3. Have you ever had anyone notice you photographing them?

To my knowledge, no! My style is to NEVER be noticed. If I’m noticed by someone then I’ve failed myself in how I prefer to capture my images. I know some want to be noticed, but that’s not my style. The way I photograph a church worship service or wedding is the way I photograph street.

I’ve actually gone up to people to show them photos I’ve taken of them or even recently had someone who saw a photo of a couple I photographed and recognized them and tagged them on the image and the couple actually loved the image. They were delighted to have been captured! For me that’s usually the results I get from my photos, people being happy with the candid images that I capture. There’re many photos I wish the people in them could have seen. If people do find their photos among my collection, then I print them a copy for free and give them the original. Again, I’m not doing this to become rich and it’s just something fun for me, capturing the world as things happen.

Now the image above looks as if the person notice me and you’d be correct. She was on the train and saw me with the camera clipped on me and she was smiling at me. I did so back and then picked up my camera and snapped this photo of her. There’s a lot of images where my subject looks to be staring in the camera, but that’s just the split second I capture where I catch the eyes locking in on my camera and doesn’t mean people noticed me. Have you ever been in public to meet someone and they may be waving you down and they said you looked right at me but you didn’t seem to notice me? That’s exactly what’s happening there!

4. How did you come about photographing Street?

I originally began photographing architecture and cityscapes in New York City with a wide-angle lens. My focus wasn’t on people, but on what was going on in the city in a wide perspective. It was simply over time that I noticed the people more and began paying attention to what people were doing and gradually changed from wide angle shooting to telephoto shooting and focusing more on people than the buildings. I do however blend the two together a lot in my photos, as that’s a signature part of my work, even when I’m photographing with a telephoto lens.

NOTE: The links on this site are affiliate links, that help support this site.

5 Things You Should Have For Long Exposure Sunrises & Sunsets

5 ZEISS Lenses Street Photographers Should Have