A year ago Sony released the Sony a9, which has been a revolutionary camera with it’s 20fps, 1/32,000th of a second shutter speed, improved battery life and so much more.

I did an initial review of this camera with unedited images, after my time with it at Sony’s Kando 1.0 trip in Santa Barbara, California. Since then I’ve taken this camera across the country to run it through its paces to see just how good this camera really is.

This review is going to include all the info from my initial one, but the images and all of my thoughts will be different based on all of the uses I’ve had the chance to use this camera for.

Many think that this is the new line of Alpha 7 cameras, but these do not replace those in any way and is an entirely new line that’s positioned above the award winning Alpha 7 lineup. What I think about the a9 camera

Many who are familiar with my work and my blogs know that the Sony a6000 was my go to camera for 2 years, before I went entirely full frame in early 2017. I loved that camera for it’s quality, size and the speed. Speed was something you certainly didn’t have with the a7 series cameras, but for most of my work it wasn’t a problem and why I inevitably went entirely Full Frame.

When I saw the price initially I said, oh I won’t be getting that camera... but having tried it... Wow!!! It’s INCREDIBLE!!! You have the speed of an a6000 series camera with the best features of the a7 series cameras in this a9, with even MORE features that makes this camera a beast! 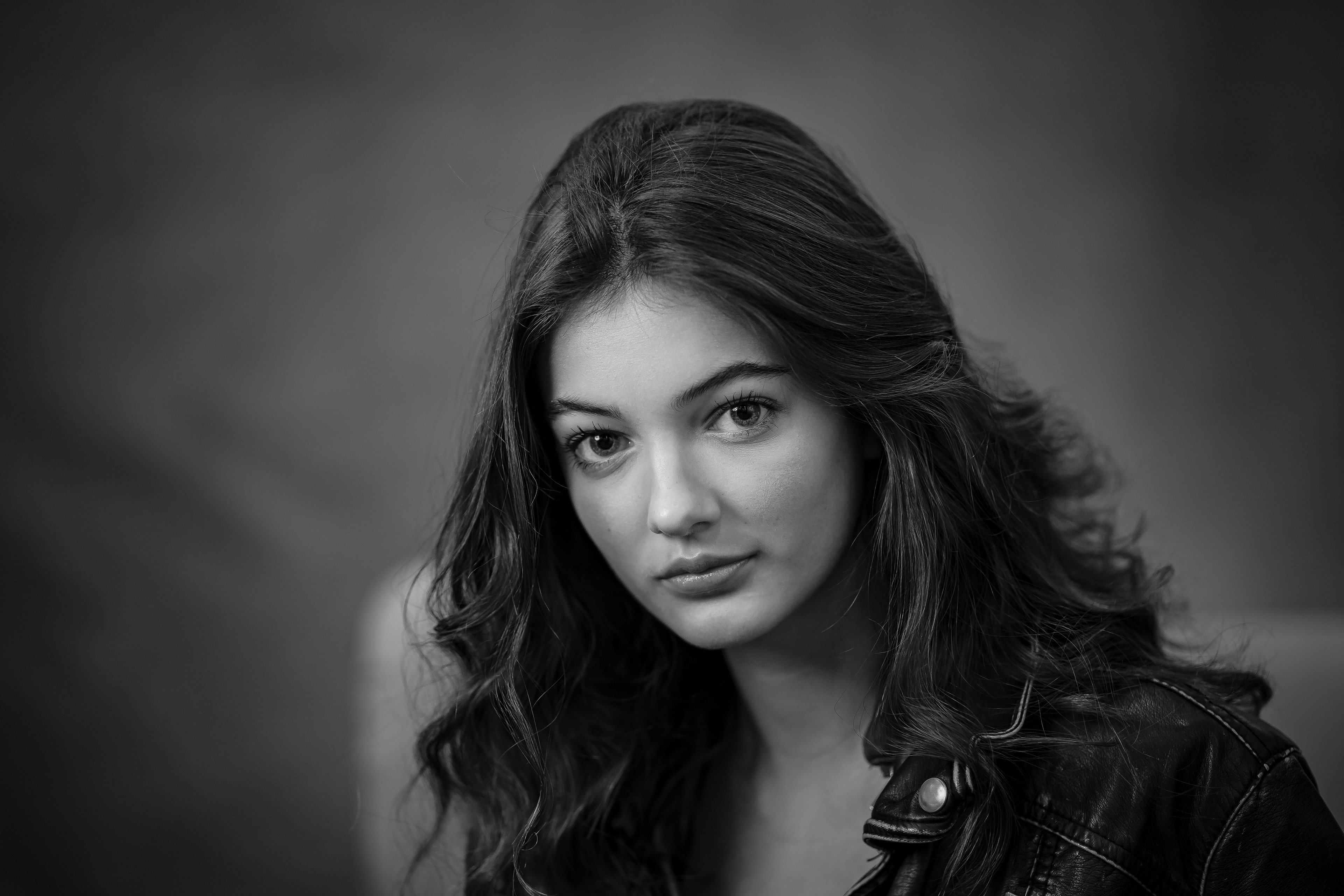 This camera is a power house machine, that’s ready for any and everything. At the moment this camera sits at the top of the Sony Alpha chain of cameras, which is rightfully deserves.

It’s the Sony that certainly made those who weren’t sure about the capabilities of a Sony to think twice about the Alpha system, especially the mirrorless system. What is the a9 good for photographing?

Since the debut of this camera I’ve read and had numerous messages from people who’ve only seen this camera for capturing fast action/sport images. My goal for this camera was to take it with me as I have my variety of a7 series cameras and see how this camera compares to those and does for all of the genre’s of photography I photograph.

Being that I’m among very few photographers who photograph in a multitude of genre’s I thought it would be a great review to include everything I photograph and share images and my thoughts from within each experience.

Are you into Weddings, Astro or Street Photography? Find a variety of genre’s below and continue reading as I share my experiences with the a9.

Favorite lenses for the Sony a9

Features of the Sony a9?

What’s new in the a9 camera body?

It’s a new body style, that upon looking is almost identical to the a7 series, but has a new and larger grip, a relocated movie button (THANK GOODNESS), a new mode dial on the top left of the camera (which relocates from the menu system your AF settings and your drive mode settings), The standard mode dial adds a 3rd memory recall, a new Slow & Quick option, the shutter button is slightly different (you can feel the difference immediately), the C3 button is now to the left of the menu button.

You also have the new Auto Focus joystick, which gives adjusting your focus point it’s own wheel on the camera vs being assigned to a button or the wheel of the camera like the a7 series. There’s now the AF-on button, that can be pressed to activate auto-focus directly when shooting images and videos and the switch for focusing as on the a7 series is not included on the a9.

The camera is actually MUCH lighter than the a7r II, which was apparent upon picking up the camera and using it. There’s also a new door on the camera, which houses the new ethernet port and sync terminal and the right side has a new door for the SD card slots (which also has a lock), as now you have two SD slots.

What accessories are available for the a9?

If you’ve waited for the best all around Full Frame Mirrorless camera, then THIS is the camera you’d want to get. I’ve not been more impressed with a camera than this, since the Sony a6000. It’s just that good and a camera that’s suited for any shooting situation.

This camera shows that Sony is listening to it’s customers and I believe this camera brings closure to many of the concerns people had about Mirrorless, especially those from “Canon” and Nikon. I would be eager to see what camera Sony can follow up with next that tops this!

My only thing is... if your budget doesn’t allow you to purchase this camera then you’d probably pass this camera by. It’s $4,500, which is a lot for some so that’s understandable. The new Sony a7 III would be an incredible alternative to this camera. You obtain many of the great features of an a9 in a cheaper camera body (which has a few downgrades in it’s spec sheet to this camera, but many things most wouldn’t notice more than likely).

See more of the a9

Check out my friend Gordon Laing’s review on the Sony Alpha 9, which offers a more in-depth review than what I do on my blog. Click here to review his full review 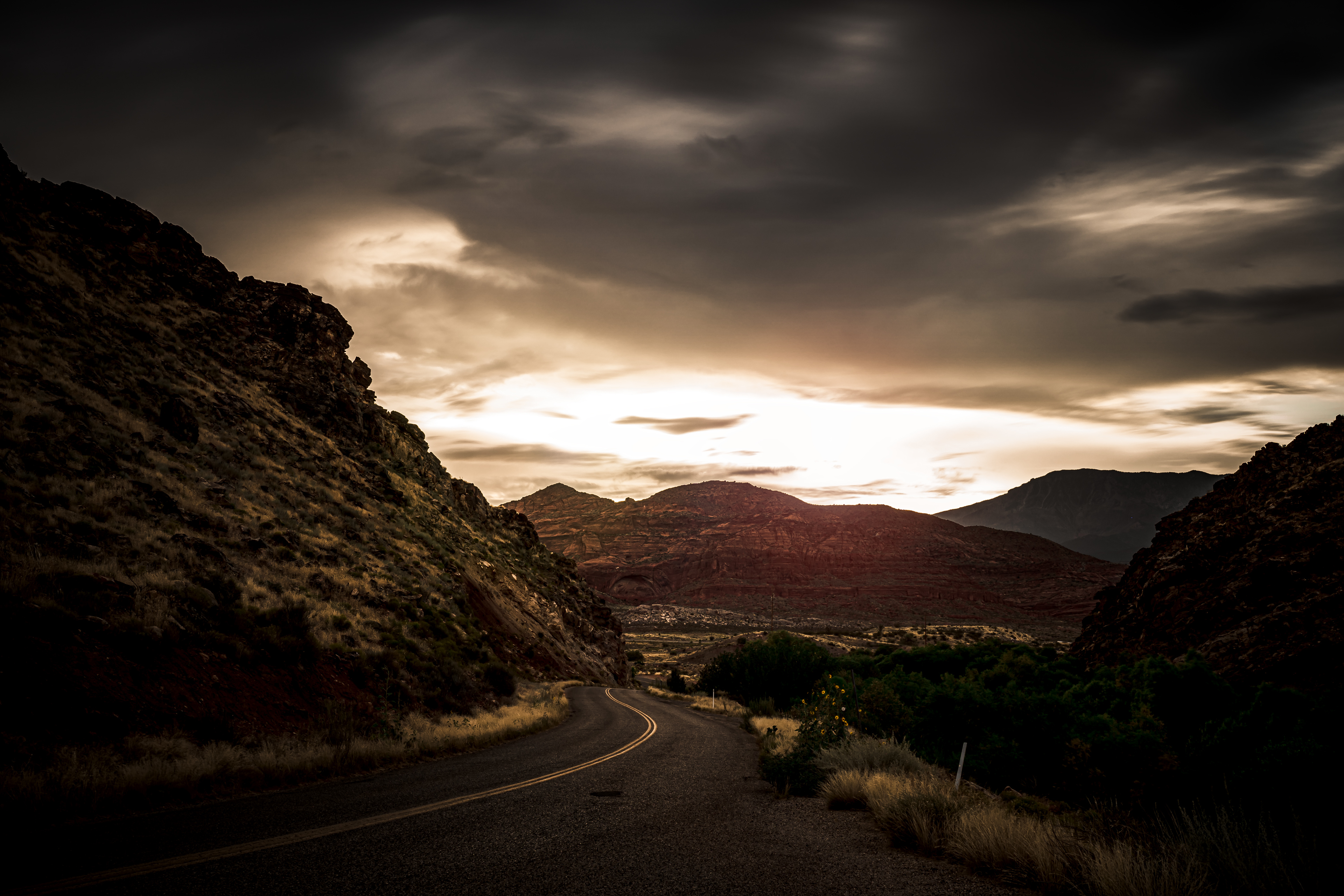