In the years I’ve used Sony mirrorless and the abundance of lenses I’ve used and reviewed I’ve never had the opportunity to really try out a ZEISS Loxia lens, but that day has finally arrived.

I had the chance to try out this lens over a week, while in Washington, D.C. in 2018 and having this as my single lens of use was both interesting and enjoyable at the same time. It’s been many moons since I’ve taken to a manual lens on a trip, but this lens was a great choice to have with me. 50mm is a very popular focal length in photography and I think this lens gives more excitement, in being a manual lens.

Several months ago, I decided to make the switch from being partnered with Sony Electronics to joining ZEISS Camera Lenses. Upon doing so I was opened to their catalog of lenses that I could choose to use. I decided that I would obtain a few of the ZEISS Loxia lenses. I didn’t buy this lens when I tried it back in 2018, but with joining ZEISS I decided to add three lenses, the 21mm, 35mm and the 50mm Loxia's.

I decided to add the Loxia 50mm to my collection permanently. Of the three Loxia lenses I own now, this one isn't as frequently used, even though I do love it a lot! I'm not sure why I don't use it more than I have, but lately I've been bringing it's use up a bit.

This lens is may be a bit on the high side for some, especially for a 50mm lens, at $949 and being a manual focusing lens. If the work you do doesn’t require auto focus then it’s a lens that won’t disappoint what-so-ever.

The ZEISS Loxia 50mm offers a cool De-Click feature, which allows for those wanting to utilize this lens for video to have a fluid operation of the aperture ring.

It has a very smooth focusing ring, that sometimes makes you feel as if you’re using an auto focus lens for how buttery smooth it is. The throw for the ring is wide, but not too wide to where it would require a second adjustment of your hand to complete the full range and allowing very precise manual focusing.

The lens construction as well as the lens hood is entirely made of metal, which feels very substantial, like the lenses that have existed in the Classic line and also that of the Milvus and Otus lines. The seal on the rear of the lens that mounts to the camera is such a snug fit with the flange.

I wish I had the opportunity to test this lens in a few more situations, but you’ll find a variety of low light, landscape, architecture, street and portraits among this review that really shows the versatility of this lens and just how excellent the image quality is.

Something to note is that this lens is a Full Frame (FE) lens for Sony’s Mirrorless E-Mount cameras, but it can be used on the cropped APS-C cameras, which will give you a 35mm equivalent focal length of 75mm. 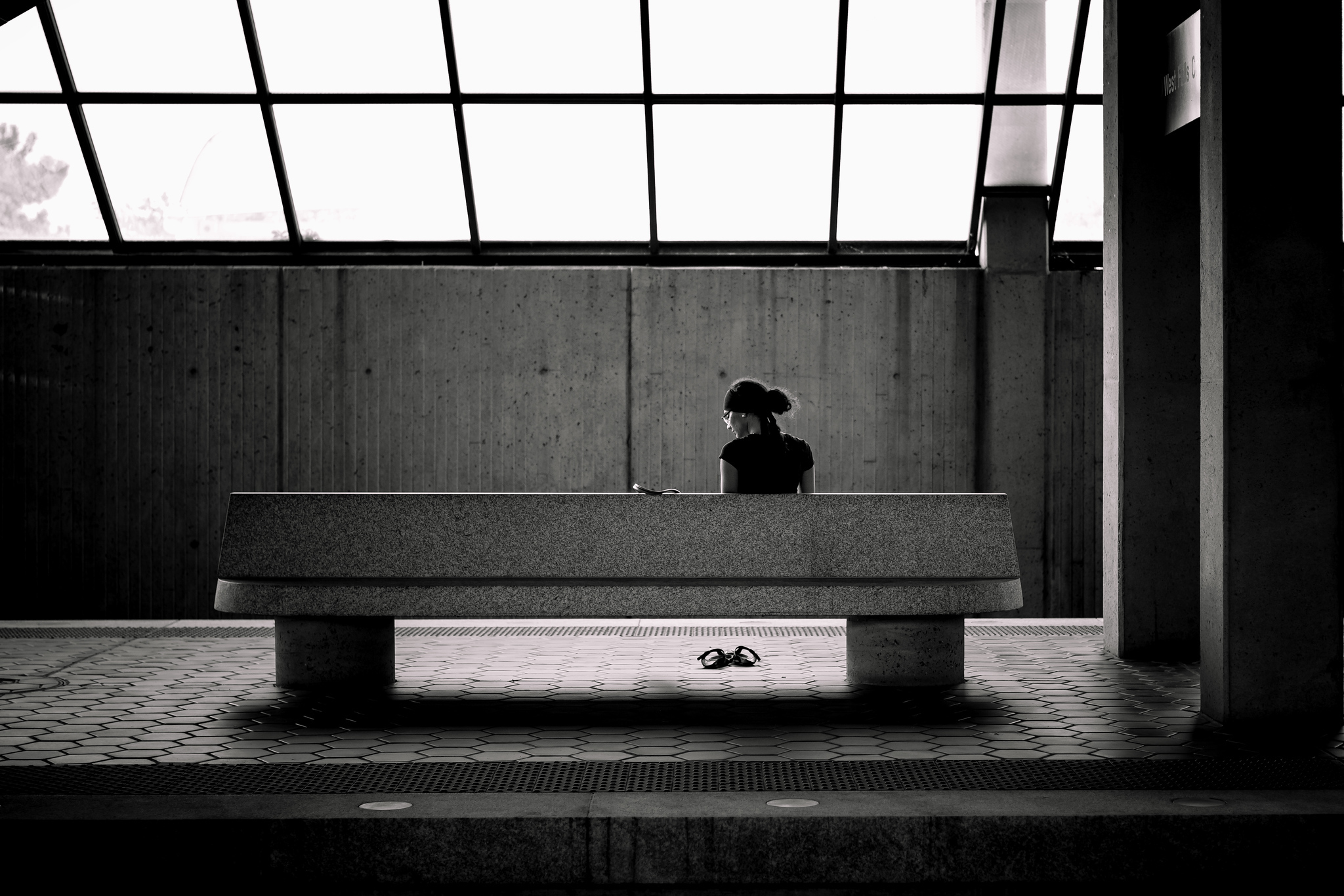 What I think about the 50mm

I almost bought one but don’t need it!! That’s how much I enjoyed this lens! I say that I don’t need it as I have a 50mm f/2 already in the ZEISS Classic line, which is a macro lens. The difference is that it’s an older lens design and isn’t a native lens (one used without an adapter). I also own the Sony/ZEISS 1.8mm 55mm, which gives me auto focusing as well as a wider aperture and a slightly lighter size. Grant it it’s not by much, but just something worth noting for the sake of this review.

The experience with this lens was an absolute joy to use, especially with the new Sony a7R III and utilizing focus peaking, which performed amazingly well! In using a manual lens I don’t always worry too much about focus and when I wasn’t going for the most tact sharp image they were still being nailed on focus! I feel it’s almost more difficult to get a poorly focused image than it is a properly focused one! That shows that it’s not a difficult thing to pick up a manual lens, especially with the Sony Alpha mirrorless cameras.

What stands out about the 50mm? 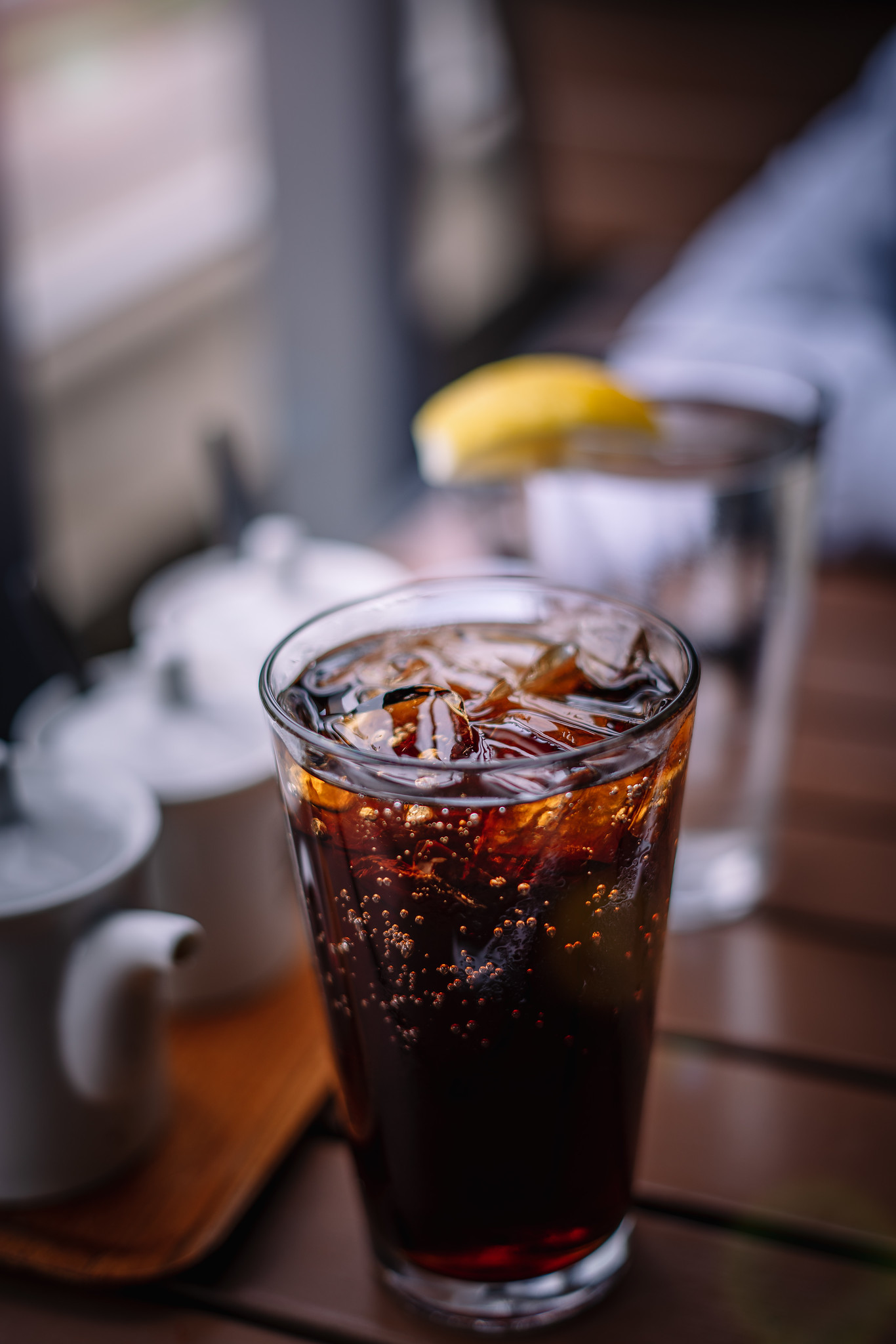 Overall I’m happy in the quality both of these lenses produce, in sharpness, color and micro-contrast. I don’t think I can choose one over the other. The Sonnar 1.8/55mm is my oldest full frame ZEISS for E-Mount and the only Sony/ZEISS prime I still continue to own, because it’s still one of the best lenses ever made for E-Mount, in my opinion. It’s undeniably one of the most superior lenses available for Sony E-Mount and with the f/1.8 aperture it gives a very slight edge for low light use, but still not much to warrant it a clear winning choice for low light.

Some may also prefer the bokeh of the Loxia over the Sony/ZEISS, which does have more of a cat eye look from it vs the Loxia which lacks that as there aren’t any aspherical lens elements in this lens.

It’s basically preference at this point between these two. Do you prefer manual or auto-focus? Do you see the differences in quality for yourself between them? Which is best money wise? These are things you have to answer for yourself. I personally wouldn’t mind owning both and do feel I will, as for non client work I love utilizing manual glass. It makes you feel more apart of the images you capture when you’re not relying on the camera to do all of the work for you.

Do you prefer manual everything? This certainly is a great lens for someone like that. It’s a compact lens with great quality and quite inexpensive at $949 USD and even less used vs that of some of the other ZEISS lenses. You will have to be one to have a love for manual glass to purchase this lens, otherwise auto-focus is what you’ll prefer.

If you’re looking for auto-focus then I’d look at the Sony/ZEISS Sonnar 1.8/55mm ZA lens instead.

All images featured in this review were photographed with the Sony a7R III. All images have also been post processed from their RAW files, using Adobe Lightroom.

Click Here to view the full gallery of images taken with the ZEISS Loxia 2/50mm Planar.