Four years ago we saw the update to the original Sony a7, which brought many improvements and even a refreshed body design.

This year we’re introduced to a 3rd generation to the a7 family, with the Sony a7 III. In this model we see that familiar body design of the 2nd generation, but inside the body is where they different quite drastically from one another.

I decided to separate the a7 III review from the one that’s shared with the a7 and a7 II models, for the sake that even though this is still similar to the 2nd gen there’s far more in this camera to share on it’s own. It also would make that review too convoluted.

What I think about the a7 III

An affordable basic that’s beyond “basic”!

This camera is positioned as the basic a7 camera model and one that’s for everyone, but it’s more feature packed than you’d think for a “basic” full frame camera.

Some call this the baby version of the higher end Sony a9, which I can see from many of the features from this camera that are in this camera, like the 693 AF points, 204,800 ISO shooting and silent shooting, but the performance between them is vastly different. Up until now the silent shooting was available in all of the other full frame cameras (since the Mark 2 versions) except in the Mark 2 of the a7. Having these high end features in a $2,000 camera body makes this a highly considered choice for photographers looking to upgrade to another Sony or from other camera brands.

The sheer speed of this camera is also quite impressive. From it’s high frame rate of 10fps to it’s incredibly fast AF-system and preciseness to locking on to focus with any lens were some of the biggest highlights during my use of it.

To keep this review focused on the point at hand, which is the Sony a7 III I will not have a direct comparison of this camera to the Sony a9. If you’d like to learn more about that particular model then click here to read my full review on it.

My initial use of the a7 III was in Fashion, Lifestyle, Nature and Landscapes, while on the Sony Kando 2.0 retreat from last week. I tried to do as many different genre’s as possible, to have enough content for starting this review and adding to it throughout the year.

Being that this line has always been positioned as the balance camera between the Sony a7R and a7S series of cameras they’ve offered a flexible use. With the enhancements in the a7 III it makes this camera an even more likely choice for a vast array of shooting conditions than it’s other a7 siblings and even to the higher end a9 for many.

You also have 4K video recording capability, at up to 30p, various picture profiles to suit your needs for later post production and fast data transfer with the USB 3.1 Type-C connection. 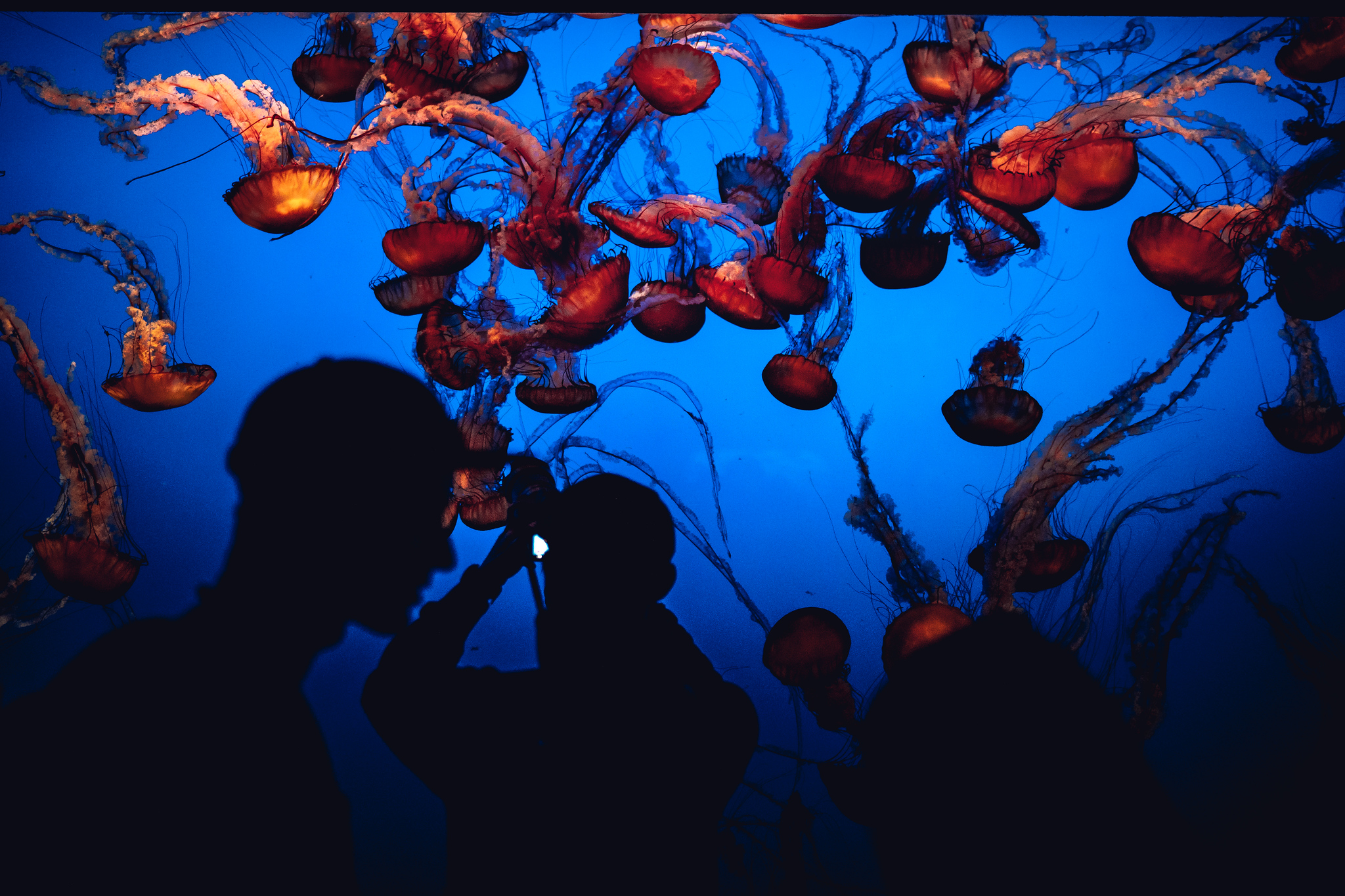 Favorite lenses for the a7 III

You can’t have a high performing camera like the a7 III and not have a selection of great lenses to use with it. Here’s some of the lenses I’ve used for the images featured here with the a7 III, that produce great image quality and takes advantage of the sensor of the a7 III: What’s new in the a7 III camera body?

What do you like about the Sony a7 III?

What don’t you like about the Sony a7 III?

What accessories are available for the a7 III? 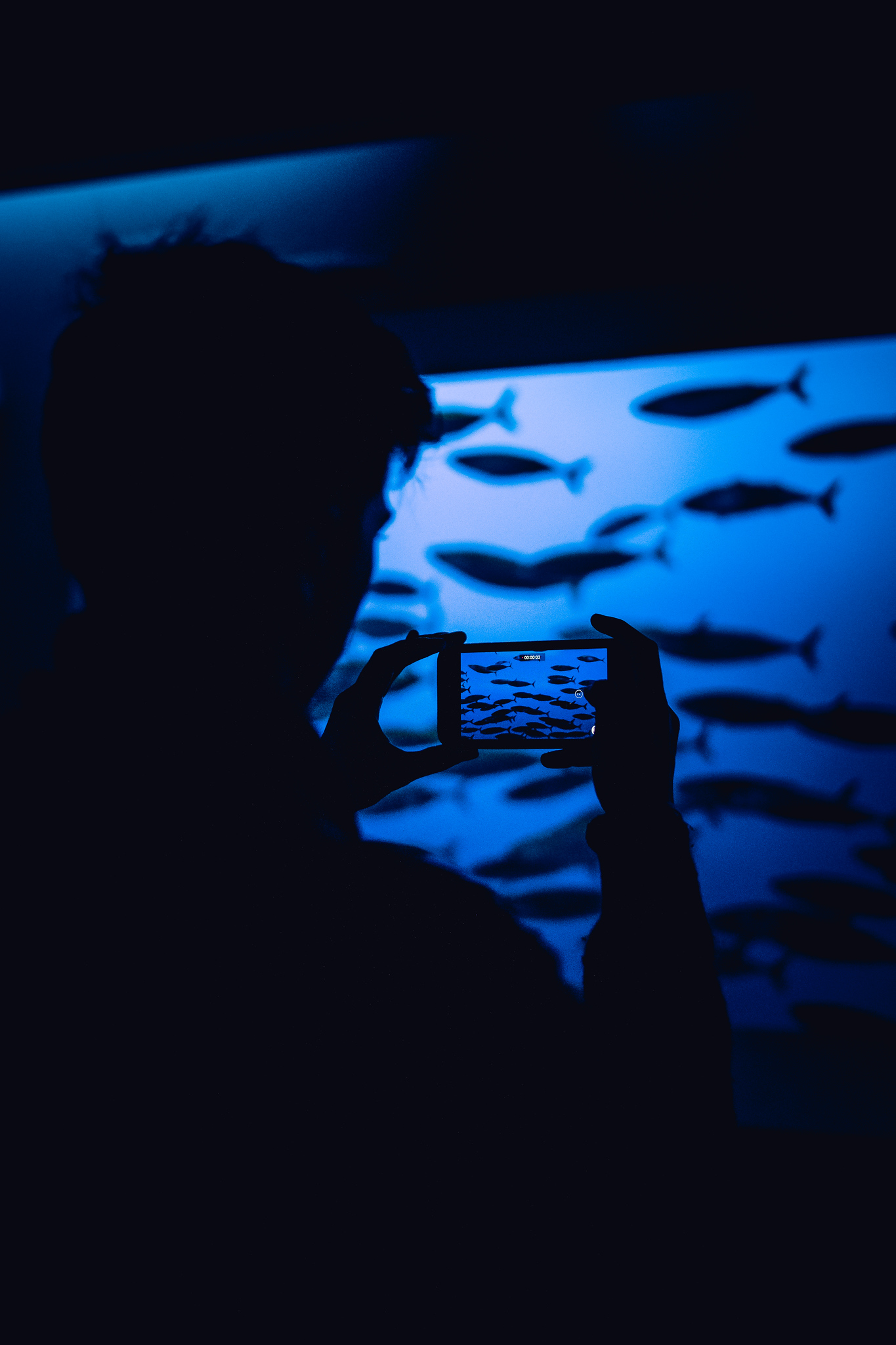 If you own a crop (APS-C) camera or first generation Sony a7 then you’d find great value in upgrading to this full featured packed camera. It offers you image quality, speed, latest video options and a plethora of other features. At $2,000 it's hard to believe that what you get is priced so modestly.

If you’re looking for a video rig, or a camera that’s a good stills and video camera and a cheaper alternative to that of the a7R or a7S cameras then this would be one to check out as well. If this still is out of your price range then I’d check out the a6500 or even a6300 as well.

If you’re unsure about what you’re looking for or wanting, or you just might not want to spend $2,000 then I’d highly recommend the Sony a7 II. For the price that you can find them at of only $1,100 at special times of the year and $1,298 regularly priced brand new it’s a cost efficient alternative. It may not have a lot of the features of the Mark 3, but take it from someone who’s used both and can say it’s nice having the added features but you’ll live with not having them as well. If you’re saving almost $1,000 then you can’t beat that. Click here to read my full Sony a7 II review here.

All of the images featured here have been post processed from their uncompressed RAW files, via Adobe Lightroom with my custom Lightroom Presets (Click here to visit my Presets store) and Adobe Photoshop.